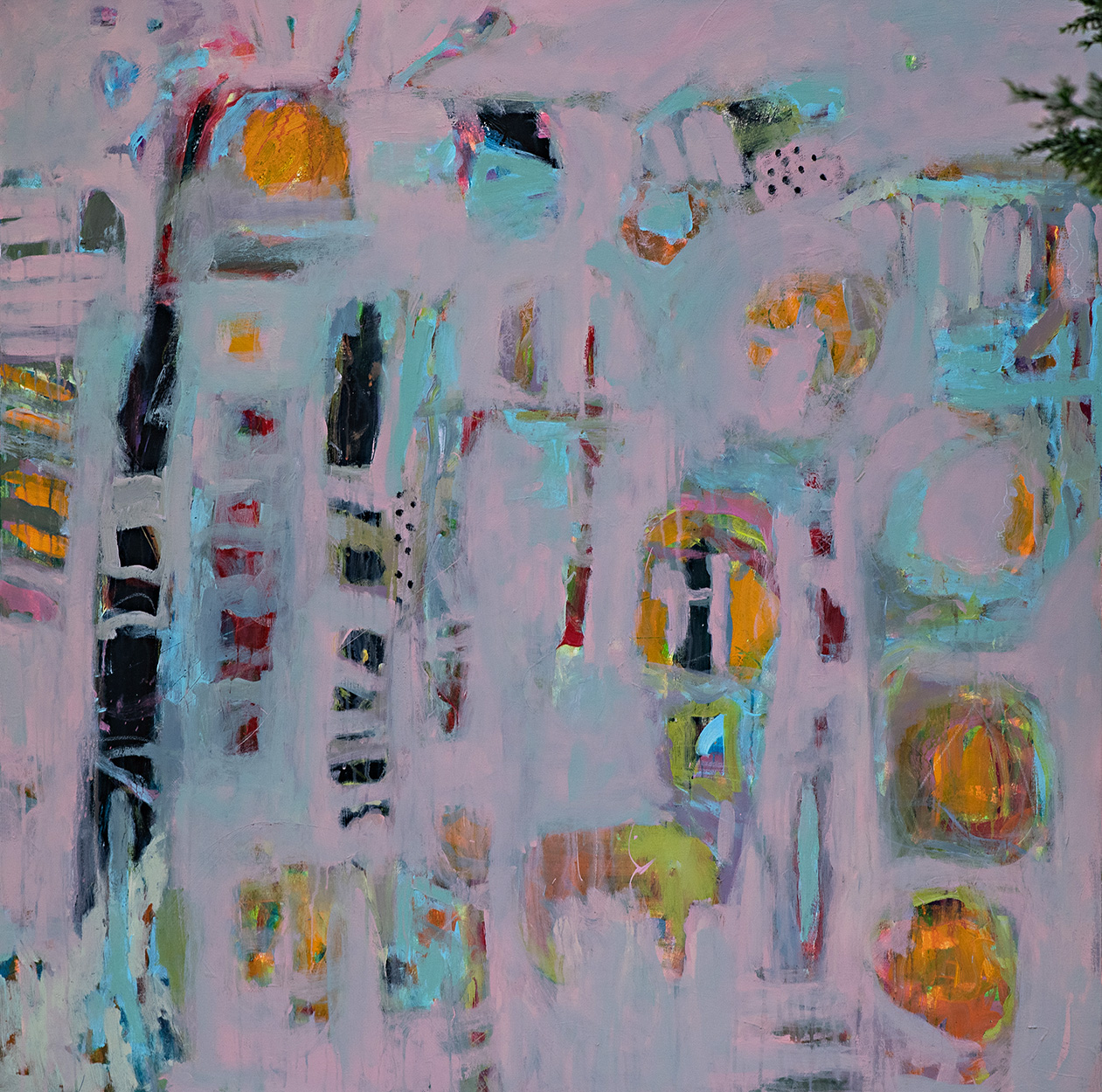 Krylon in one hand, camera in the other, Austin makes quick bold black lines on the large white wall. A canvas so big that it would intimidate most artists.

Austin is a graffiti artist. After the black lines go up, the creativity continues with bold colors that pour out of him like waves at high tide … one right after another. Reds, yellows, blues … no holding back.

Moving quickly, full body. Whole arm over the large wall with the rhythm of a professional ice skater on the ice. Big beautiful loops and swirls. Austin paints in his zone.

He is blessed with a gift that is so surprising that even he, after the “performance” stops, stands back and wonders “How?”

The gift is a free flow, but there is another side to this beautiful person. A popular interviewer’s question is “Where would you most likely never be seen?” For Austin it would be watching TV. Austin is a doer.

For the past 10+ years I have watched him practice another art form that has not been
as free flow as his graffiti has been … Skating.

The earlier illustration of the creative pulses of the waves rolling in takes on another storyline with his skating. When those waves roll in one after another, they crash – one after another. Austin never gives up. One crash after another for years trying to get hard flip or front side flip just right. Austin the fearless one has staying power! Courage and steadfastness and a dependency on Jesus Christ – WOW … what a combo. I’ll have a scoop of each please.

Thank you my mentor…. Austin Noonan

This site uses Akismet to reduce spam. Learn how your comment data is processed.